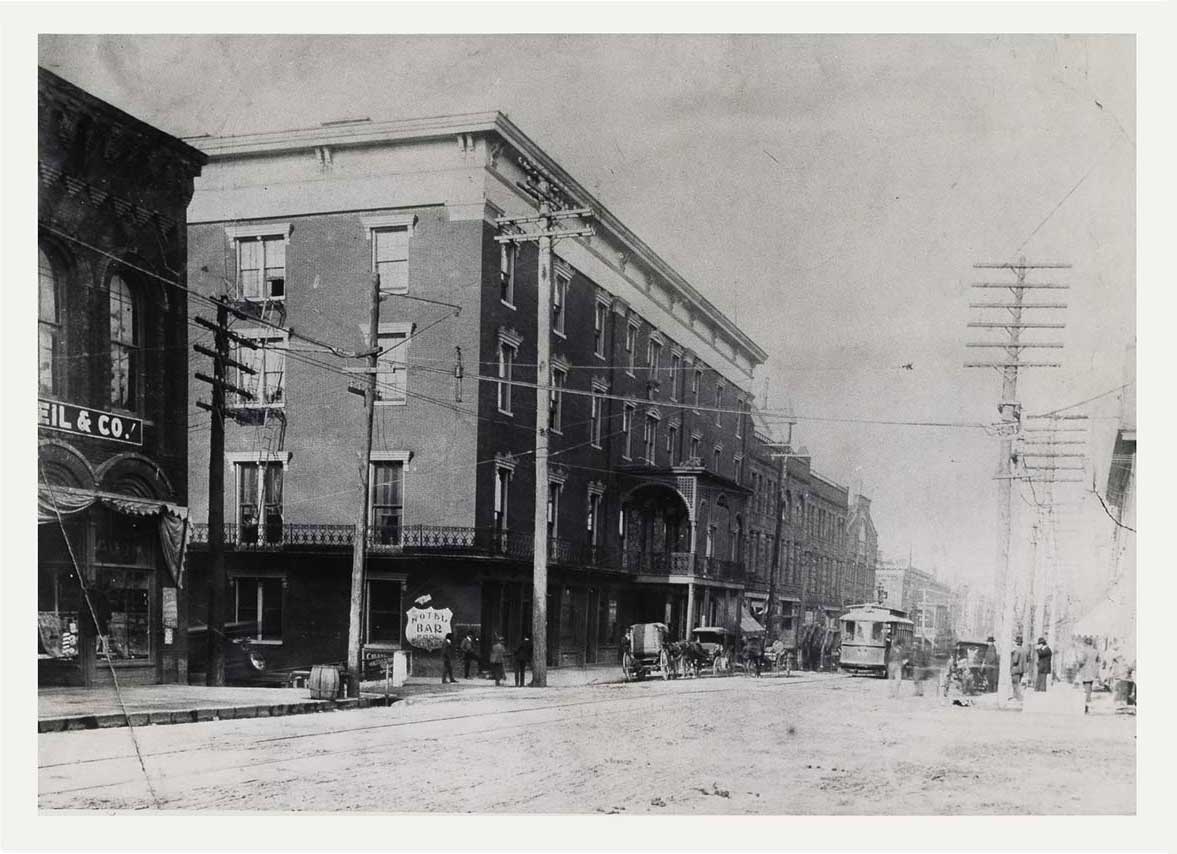 106 JEFFERSON is located in Huntsville's Twickenham district, on the historic site of the former Huntsville Hotel. The Huntsville Hotel was the perfect echo of the Victoria era – a modern hub that served as the center of entertainment and luxury for the growing city. After a tragic fire destroyed the hotel, the site became home to the Alabama Power Company and the Jefferson Theater, and later, to the Hale Brothers Furniture store.

Huntsville, Alabama, was a cotton town until the government established Redstone Arsenal. When Redstone Arsenal was chosen as the site for U.S. missile research program it propelled the sleepy town into the space race.

Ever since days of the Huntsville Hotel, 106 JEFFERSON has been firmly affixed to the center of town—changing with the needs of a growing community. Today, a hotel adorns this block for the first time since 1910.

The 106 JEFFERSON occupies the intersection of the town’s Southern roots and the ambition of tomorrow. From our doorstep, you can take a stroll through some of Huntsville’s most historic homes and sample the wares of the next generation of innovators, artists and explorers.
‍ 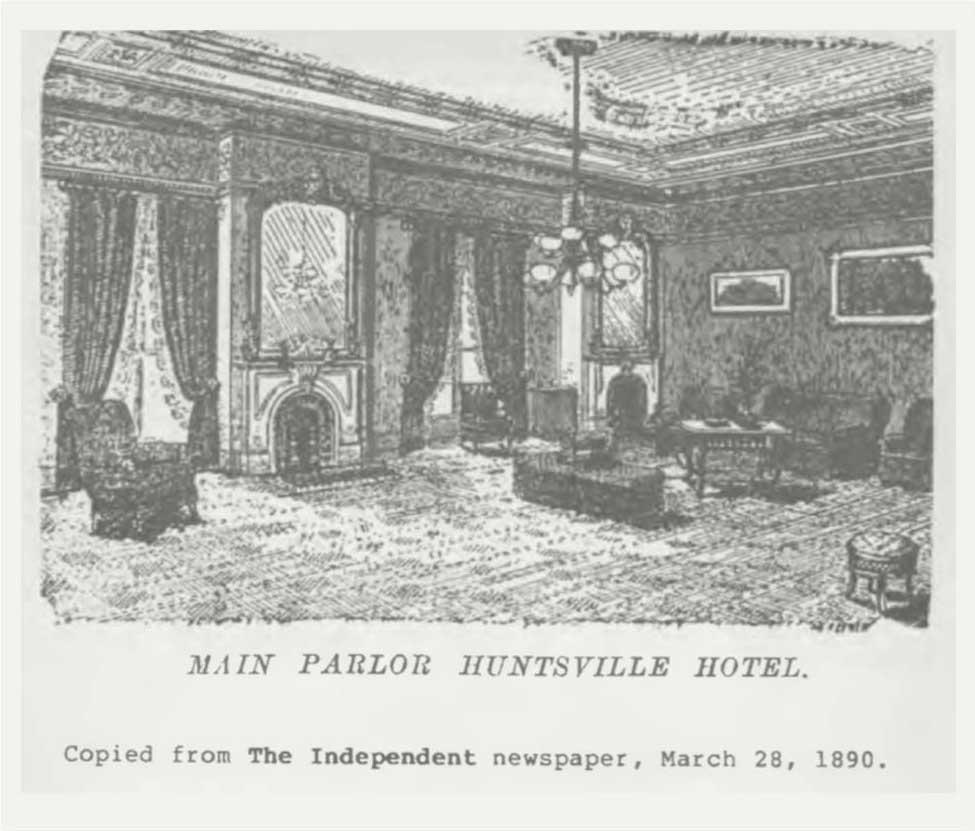 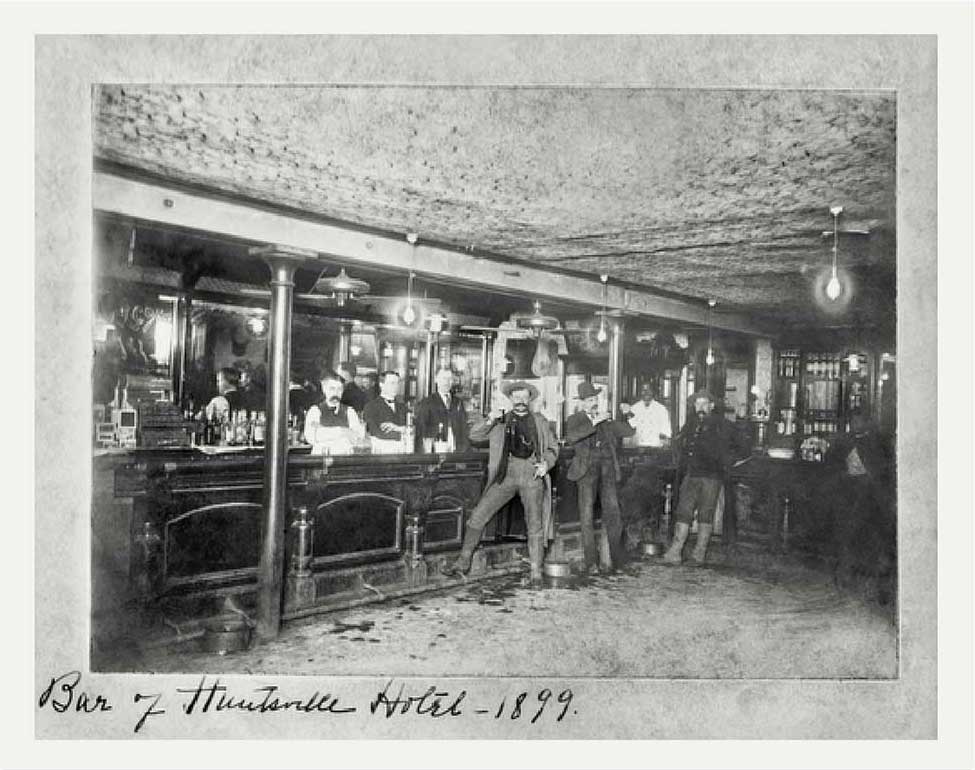