Growing up in a small Indiana farming community, Matthew was inspired by his family’s love of cooking, using fresh ingredients from their very own farm. At 17, he was invited by a friend to help with food prep in the local country club’s kitchen. That experience ignited a passion for food which led Chef Mohler to further his education at the Culinary Institute of America (CIA) — the “Harvard of the culinary community” as he likes to call it. While at the CIA, he discovered a love for wine, which has a strong influence on his work in and out of the kitchen.

As Mohler evolved as a cook, so did his palate and interest in where food comes from and how it was raised. Under acclaimed Chef Yannick Cam at Le Paradou in Washington, D.C., his appreciation grew for the subtle tastes that make a dish stand out, as well as the impact of artful presentation. Working for Group Ducasse also had a strong influence in Mohler’s straight-forward cooking style and use of simple flavors, as well as local and seasonal ingredients. He also credits his travels around the world, to such places as Madrid, London, Istanbul, Moscow, and Paris, where Mohler had the opportunity to work at several of Alain Ducasse’s restaurants.

Having a Diploma from the International Sommelier Guild, Mohler feels the identification of flavors in wine and food takes similar skill and is an art on its own. He loves how chefs and winemakers put a little bit of themselves into their work when producing something, whether it is a beautiful plate or a gorgeous wine. It was this passion for wine, as well as the impact it has on a guest’s overall dining experience, that led him to take on the role of sommelier and dining manager at the high-powered Chevy Chase Club, where he developed the club’s wine list featuring many local and boutique, hard-to-find winemakers.

After four years from opening and working in the Hyatt Regency in Russia, during the Olympics, and opening year of Formula One Circuit in Sochi, Mohler returned to the states to work at the only Relias Chateaux property in Florida. And now, he’s taken on the role of Executive Chef at 106 JEFFERSON. 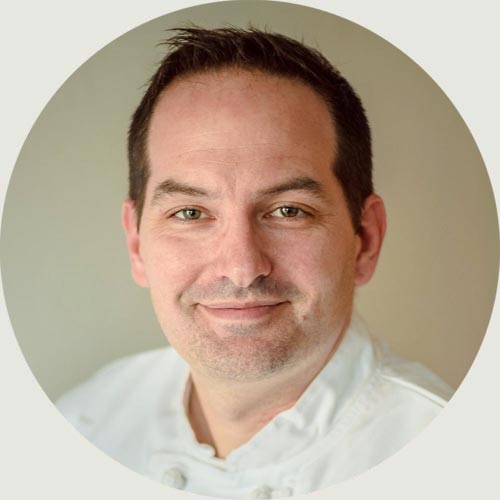 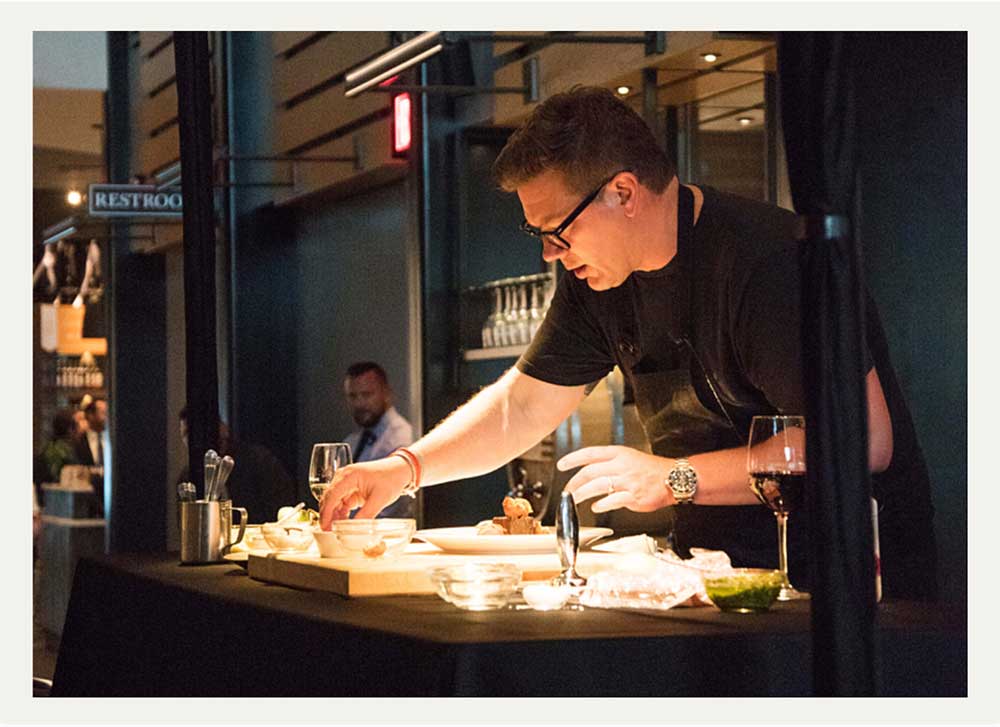